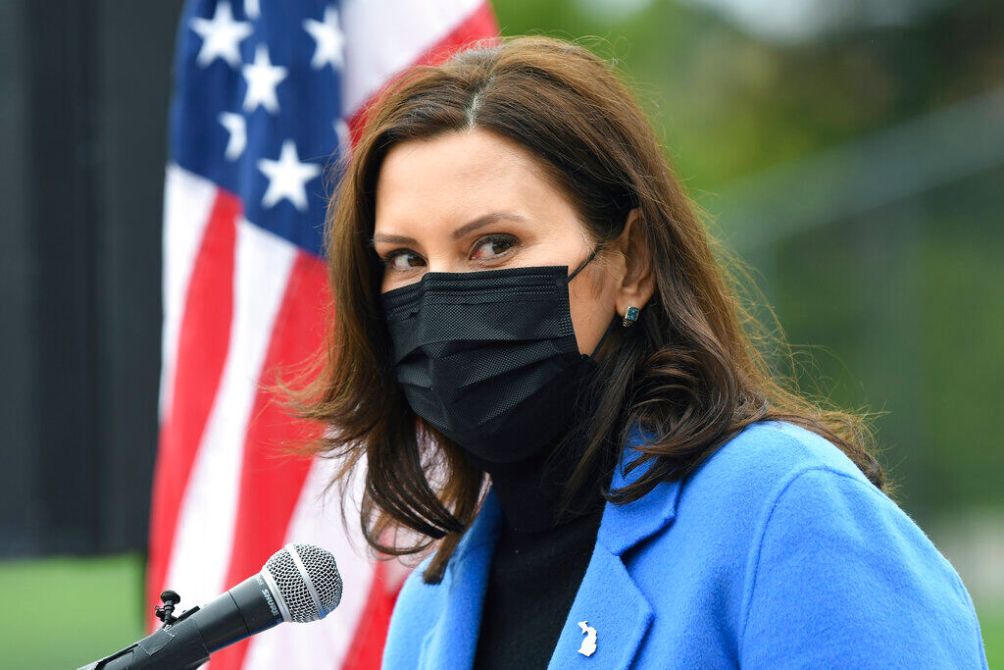 The announcement of many manufacturing jobs and millions of dollars of investment in Romulus energized many.

Aerostar Manufacturing expands its operations, paving the way for the creation of 62 jobs.

“This project is a win for Southeast Michigan and for the state as a whole,” said Quentin Messer Jr., CEO of MEDC and Chairman of the Michigan Strategic Fund. “We are proud to join our local partners as we celebrate Aerostar’s expansion into Michigan and look forward to working together to grow, create jobs and provide greater opportunities for our friends and neighbors.”

A total capital investment of $8.6 million, supported by a Michigan Development Program performance-based grant of $200,000, is expected to be generated by the expansion.

In his announcement, Whitmer said his administration has been focused on growing Michigan’s economy.

“We are working hard in a bipartisan way to ensure Michigan’s business climate and talented manufacturing workforce can thrive and create more jobs,” she said. “That work has paid off over the past year, and my administration has created 220,000 jobs to help businesses rebound.”

She said her administration was celebrating Aerostar’s expansion in the state.

“This is great news for workers, their families and our economy as we continue to put Michiganders first,” Whitmer said.

Aerostar specializes in CNC machining and assembly for automotive, heavy-duty trucks, defense, aerospace and other key industries and markets. The company currently has 131 employees in Michigan.

Lalit Goel, CEO of the manufacturing company, thanked everyone involved for helping his company navigate through the stages of the application process to obtain various national and local benefits.

The Romulus site has been given the green light over other competing sites in Indiana and Georgia.

“At the end of the day, it’s not just the dollars and cents, but many intangible assets like manufacturing infrastructure, skilled labor and proximity to many existing and potential world-class customers in the Michigan that tipped the scales in Michigan’s favor,” Goel said.

Aerostar is a minority-owned company and more than half of its workforce is from minority or underrepresented communities.

It is growing rapidly and plans to establish a new manufacturing facility in Romulus for light to medium fabrication, CNC machining, assembly and other related industrial activities.

The Detroit-area Aerotropolis has approved a 50% property tax abatement in support of the project.