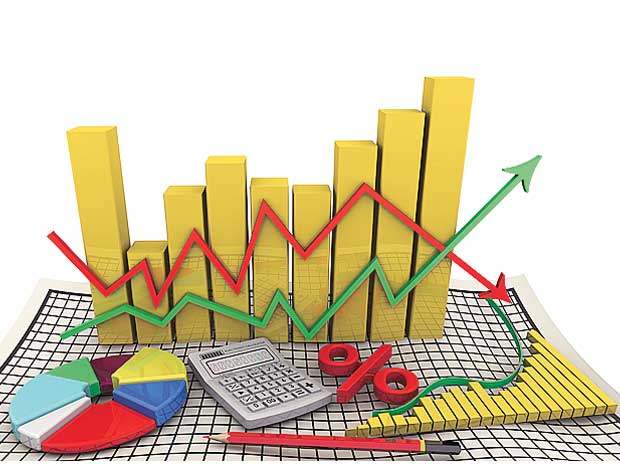 Some key drivers of global equities for 30 years are likely to reverse over the next decade, potentially disrupting the equity investment landscape.

According to a report by Kotak Institutional Equities (KIE), geopolitical risks, rising interest rates, China’s slowdown and rising environmental costs are expected to drive up the cost of capital.

The report says the past three decades have been benign for global equities as it was a period of calm following the fall of the Soviet Union in the early 1990s. Now there is the risk of geopolitical tension due to growing competition between China and the United States for global dominance. China and Russia want to reverse the alleged wrongs of the United States and the West in recent decades and of colonial and imperial powers before that. The war in Ukraine is the consequence of this reflection. Separately, the emergence of mid-sized economic and military powers with different agendas and ideologies increases the risks of geopolitical tensions.

A sharp rise in inflation over the past 12 to 18 months may have diverted central banks from their policy of low or negative real interest rates to stimulate economic growth. They are likely to follow a more conventional monetary policy. Governments will now rely more on fiscal policy to support growth in times of crisis. However, higher budget deficits will lead to higher government bond yields and interest rates.

China’s slowdown and the inability of other emerging markets to take its place will affect global gross domestic product (GDP), according to the KIE report.

China accounted for 24% of global growth in 1991-2021, as it “exported” disinflation to the rest of the world through a massive reduction in the cost of producing most manufactured items. Moreover, its excess savings could sustain large deficits and suppress interest rates elsewhere.

Companies will have to deal with the disruption of their business models by climate change and find technological solutions, the report says. Businesses and customers would face the higher cost of decarbonization. This will mean uncertainty for business models and higher costs.