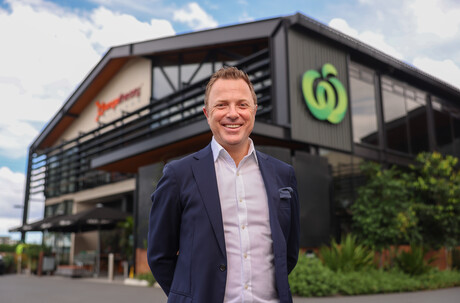 Appointed on the 2021 the prestigious Fast 100 of the Australian Financial Review, Fënn Foods produces plant-based foods and meat substitutes.

The investment was made based on the continued growth of the plant-based food market, which has steadily increased in size with a projected value of $143 billion by 2030 and 1.4 trillion dollars by 2050.

“This capital injection allows us to increase our investments in innovation, marketing and production. This allows us to meet the growing demand for vEEF products, enter new categories and explore distribution in select international markets,” said Nicholas Simms, Executive Chairman of Fënn Foods.

“Plant-based foods are one of the fastest growing segments of the global food market and, according to Food Frontier, the plant-based market in Australia alone is expected to generate approximately $3 billion in retail sales by 2030.”

“The plant-based foods market is growing rapidly in Australia and around the world, and we see Fënn Foods as having a unique point of difference in this growing market,” said Mike Hill, Managing Director and Chief investments from Bombora Investment Management.

“The company is perfectly positioned to capitalize on growing consumer demand for plant-based foods.”