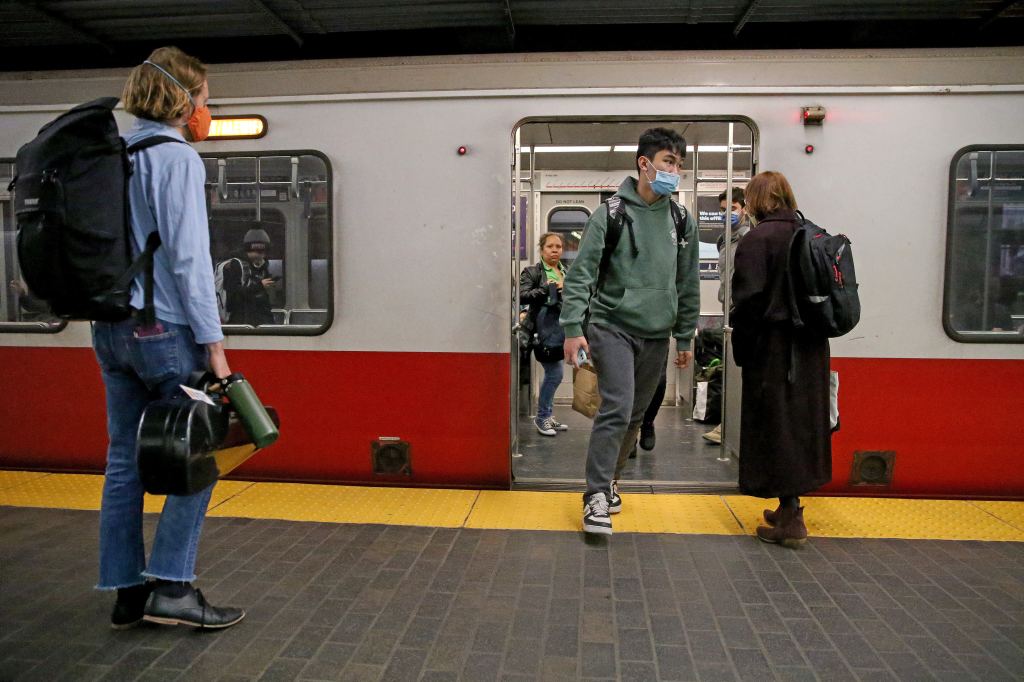 MBTA would need to borrow $3.9 billion to fund the capital investment plan

MBTA’s advisory board shared some concerns about the significant amount of borrowing the T would have to undertake to fund its $9.6 billion capital investment plan.

Approved Thursday by MBTA’s Board of Directors, the CIP for the 2023-27 fiscal year includes 555 capital projects to modernize, expand and increase the reliability of the T.

Advisory board executive director Brian Kane said that while the board broadly supports the five-year capital plan, it has two main concerns: affordability and safety.

“The MBTA, itself, is the largest contributor to funding this investment plan,” Kane said. “Without a source of income for its capital or infrastructure needs, the T is forced to borrow from future sources of subsidies to pay for the necessary investments.

The T — which would already face a $230 million budget shortfall in 2024 when federal aid runs out — would need to borrow a total of $3.9 billion to fund the plan, which is also backed by cash states and the federal government.

“Through this model, the T holds $7.6 billion in principal and interest, with a plan to borrow an additional $600 million a year, every year to pay that back,” Kane said. “To repay this amount of money, $2 million to $300 million per year is taken from the operating budget.”

To combat this, Kane said the board should pressure the MBTA to be aggressive in seeking federal grants to fund the capital investments included in the plan.

At a time when safety at the MBTA is under intense scrutiny — including through an ongoing investigation by federal transportation authorities — Kane said the advisory board also wanted to “ensure that the money and the projects programmed in this CIP will make a difference in terms of safety”.

In his presentation, Kane cited six recent MBTA-related tragedies, including the passenger who was killed when his arm got stuck in a Red Line train door on April 10.

“With the goal of improving reliability, modernizing the system, expanding capacity and network, and continuing to make critical safety improvements, MBTA’s five-year CIP is an important document that guides our planning for investments,” said MBTA CEO Steve Poftak.