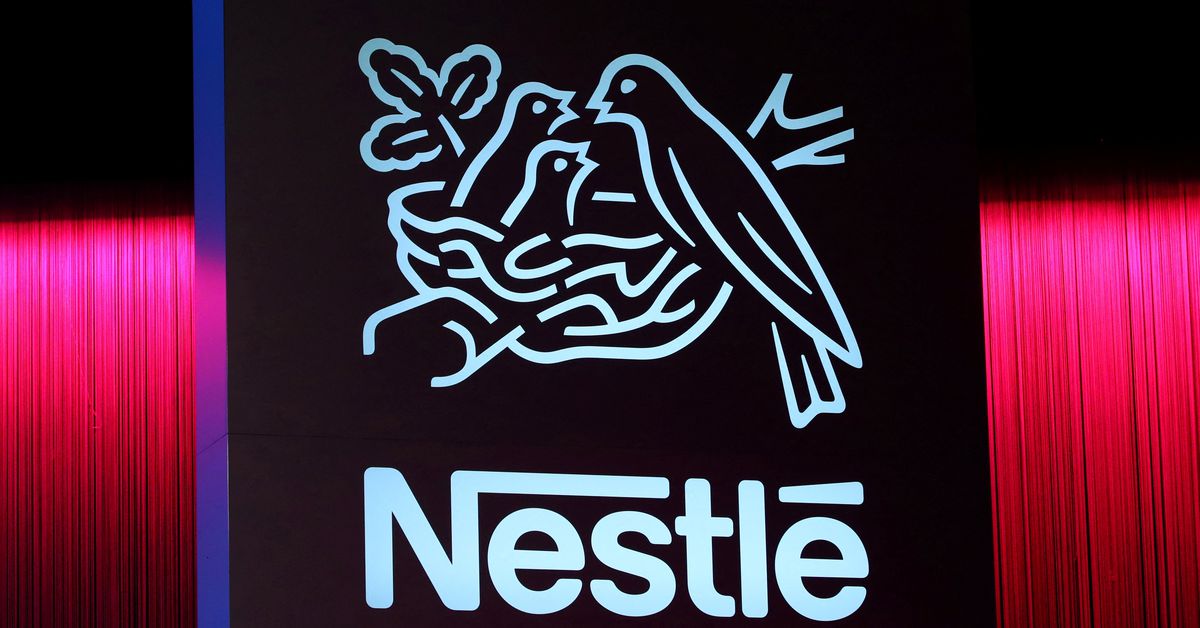 The Swiss-based company’s decision follows similar moves by other food majors, which are under pressure from consumers to take a stand against the dispute. Read more

Procter & Gamble (PG.N) and Unilever (ULVR.L) said this week they were ending new capital investment in Russia and no longer advertising in the country. Unilever has suspended all product imports and exports to and from the country.

Nestlé, which previously said it had ceased all advertising in Russia, told Reuters it would continue to supply essential food products in Russia, adopting a line similar to that of other food majors.

The world’s largest consumer goods companies have lagged behind some financial services companies, oil and gas companies and retailers that have pulled out of Russia entirely. They argue that Russians rely on their products for everyday life.