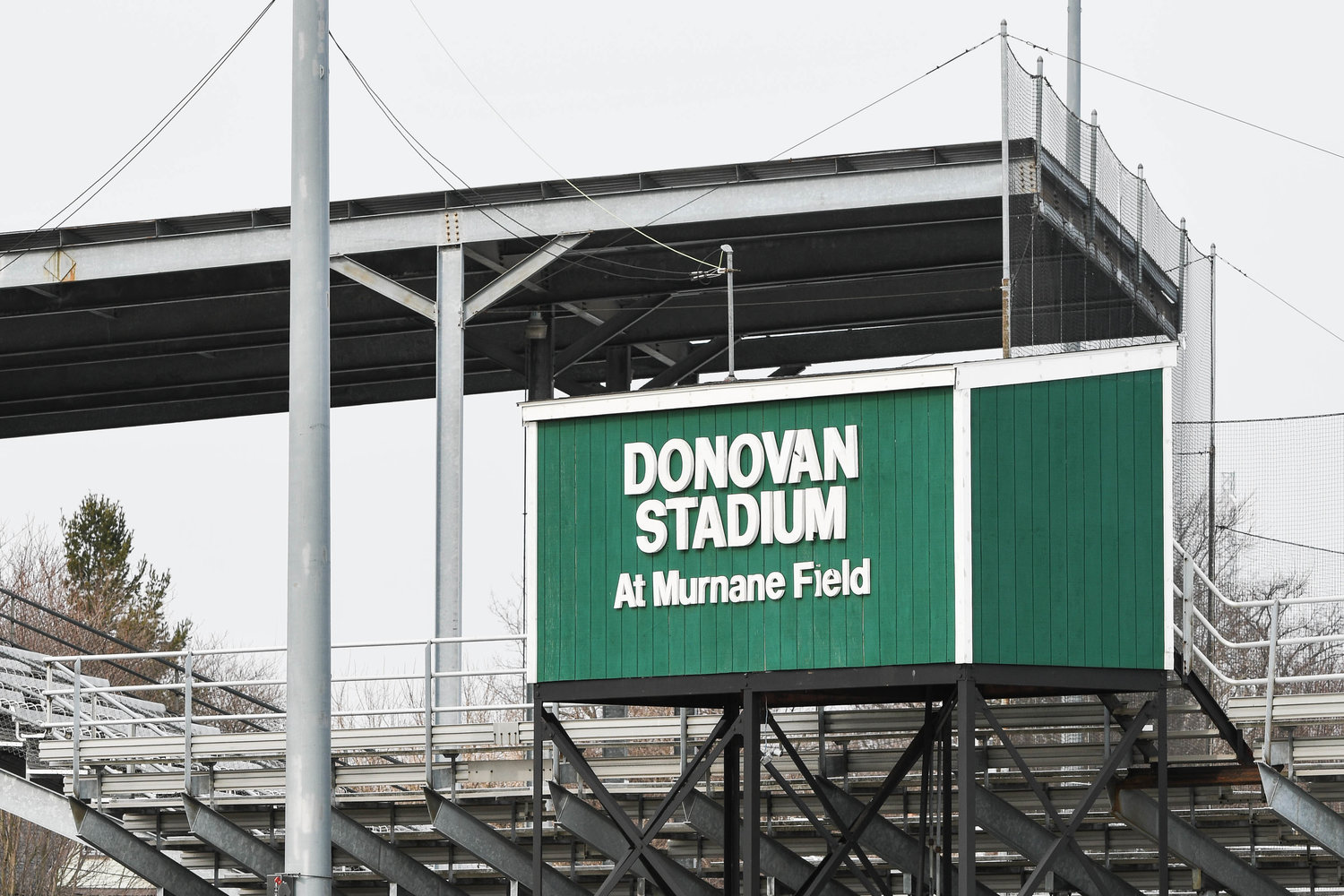 Oneida County has partnered with a dozen municipalities to request a $250 million capital investment in ballparks, including around central New York.

The group, which detailed its request in a letter to Governor Kathy Hochul, “is focused on securing assistance for city-owned stadiums that are more important than ever as a magnet for people, the commerce and community events in upstate downtowns”.

“From the abandonment of Major League Baseball to the exclusion of COVID-19 assistance, municipally-owned minor league ballparks have faced a host of unforeseen challenges in recent years,” Picente said. in a press release.

“With the bills poised to garner nearly $1 billion in public funding, we’re just looking for some level of equity in capital funding.”

The Utica Blue Sox, who are members of the PGCBL wooden bat during the summer months, said any funding secured would also go to Donovan’s stadium at Murnane Field in Utica, where the team plays home games. Donovan Stadium is operated by the Oneida County Athletic Facilities Authority.

The Blue Sox, led by owner George Deak, said they hoped to “revitalize Murnane Field and stimulate both recreational and economic activities in the Utica community.”

Picente said improvements have been made in recent years to seating as well as lighting in the clubhouse and pitch at Utica Stadium, located at 898 Rose Place.

The funding could also help stadiums such as the Robert Smith Sports Complex in Boonville and Veterans Memorial Park in Little Falls where PGCBL teams play. There are a total of 16 teams spread throughout New York in the PGCBL, which fills its rosters with college-age players from across the country.

Other officials who are part of the group include Boonville Mayor Eric McIntyre, Little Falls Mayor Mark Blask, and the mayors of Auburn, Amsterdam, Elmira, Glens Falls, Jamestown, Niagara Falls, Newark, Oneonta, Saugerties as well as the president of the town council of Batavia.

“The Perfect Game Collegiate Baseball League is proud to stand with the communities it serves,” Juilan said in a statement. “Our brand of baseball is at a very high level and we provide the continuation of our national pastime to the many communities in upstate New York that have a long history of minor league and college baseball.

“Many of our stadiums require significant work, but are also important assets to the communities they serve. We are impressed with the Governor’s commitment to Upstate New York and believe this request grants a significant attention to infrastructure and maintaining the quality of life in upstate communities.

Barry Callebaut suspends investments in Russia, in response to the Ukrainian conflict