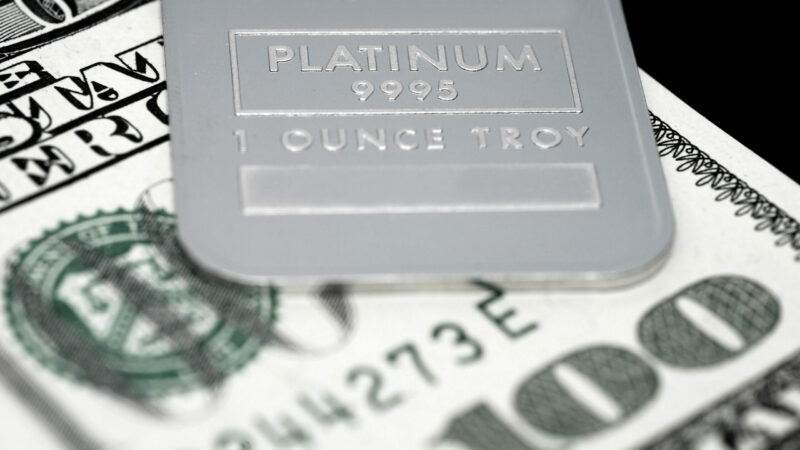 THARISA could revise the capital cost of its $250 million Karo Platinum project in Zimbabwe because “inflationary increases are there”, said Michelle Taylor, chief operating officer of the producer of chrome and platinum group metals (MGP ).

“From a cost perspective – the cost of capital – we’re looking at those numbers in detail,” Taylor said during the company’s interim earnings announcement in which she reported a 52.8% increase. year-over-year equity earnings of US$32.7. cents.

“The inflationary increases are there and so we are evaluating what that cost of capital looks like and what the increases may be and we will,” Taylor said. “We will communicate in much more detail by the end of the third quarter. We will also detail the financing that we are currently working on.

In March, Tharisa announced that it had taken control of Karo Mining Holdings which controls the project. The Karo Platinum Project is designed to produce 150,000 ounces per year of PGM concentrate, doubling Tharisa’s PGM footprint when complete – approximately 24 months after construction begins.

Inflation was a factor in Tharisa’s operating performance for the period ended March. PGM and chromium production were respectively one-fifth and about 6% higher, but overall cash costs at the mine per tonne milled of $48 represented a 16.6% year-over-year increase. ‘other.

The culprits were diesel, the cost of which was 49% higher, explosives (+110%) and electricity (+15%). In addition, shipping capacity constraints have pushed average ocean freight rates up by around 102%.

Michael Jones, Tharisa’s chief financial officer, said that assuming the worst cost pressures, particularly rising diesel, were now behind the company, the annualized cost increase this year would be around 8%. .

Fortunately, MGP prices remain robust and there has been a dramatic improvement in chrome prices, which would help the business in the second half of the year. The metallurgical chromium price averaged $296/t between January and March, compared to a year-end price of $165 to $175/t, Taylor said.

Still, chrome production – accounting for a third of the group’s revenue in the interim period – could “significantly reduce the cost impact and increase margins”, he said. Chromium production is expected to increase in the second half due to the ramp-up of the newly commissioned Vulcan plant, which is expected to reach approximately 82% of nameplate capacity.

Raj said there were “early indications” of a significant rise in chrome prices due to low port inventories.

Tharisa reported interim earnings per share of 15.5 cents/share, down 29.2% year-on-year due to the way the company accounted for its increased stake in Karo.

MBTA would need to borrow $3.9 billion to fund the capital investment plan