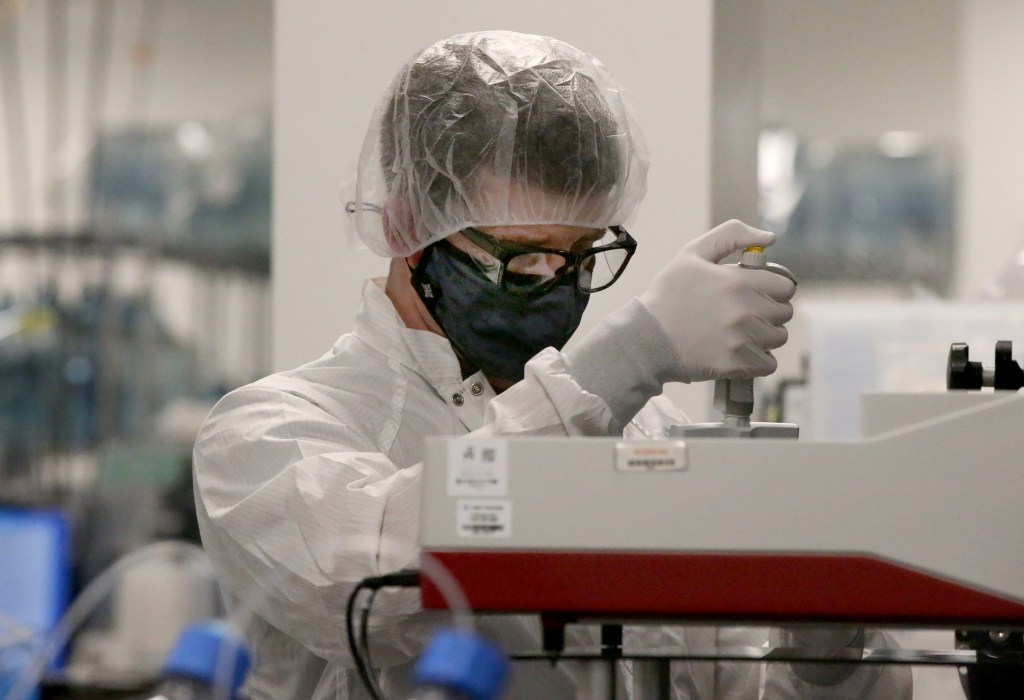 A new report of MassBio paints a rosy picture of the state’s biopharma outlook — including a year-over-year increase in venture capital funding of 70% from 2020 to 2021.

“Record (coming) venture capital for Massachusetts companies is truly the result of our decades of leadership and success,” said Joe Boncore, CEO of MassBio.

“We’ve seen companies launch every week through our cluster which is kind of a unique combination: here we have world-class universities, academic medical centers and talent,” Boncore continued.

Not only did the Bay State see a huge jump in biopharma investments to the tune of $13.66 billion, but it also received a bigger slice of the pie overall: 36% of all US funding. of biopharmaceutical venture capital went to Massachusetts-based biopharmaceutical companies – up from 29% in 2020.

A total of 236 companies received 253 investment rounds last year, with the average amount raised per round amounting to $53.9 million. Cambridge’s ElevateBio was awarded the biggest chunk at $525 million in a Series C round.

Boncore, who recently joined MassBio after a stint in the state Senate, attributed some of that growth to the global attention Massachusetts has received after leading the way in the development of several COVID-19 vaccines.

“For the first time in about 100 years, everyone had an unmet medical need, and they looked to Massachusetts to get mankind’s fastest vaccine to market,” he said. . “I think people appreciate what this industry can do to change the lives of patients.”

Additionally, 42% of Massachusetts-based biopharmaceutical companies that received venture capital funding were located outside of Cambridge, including 17% in Boston, 8% in Waltham, and 7% in Watertown, signaling the need to both more lab space and more talent to fill. the growing need for roles.

“The Baker-Polito administration has long recognized the importance of the Commonwealth’s thriving life sciences sector, signing significant investments into law in 2018 and working since then to provide funding to support infrastructure and workforce needs. that support Massachusetts national leadership in this area,” Housing and Economic Development Secretary Mike Kennealy said in a statement about the report.